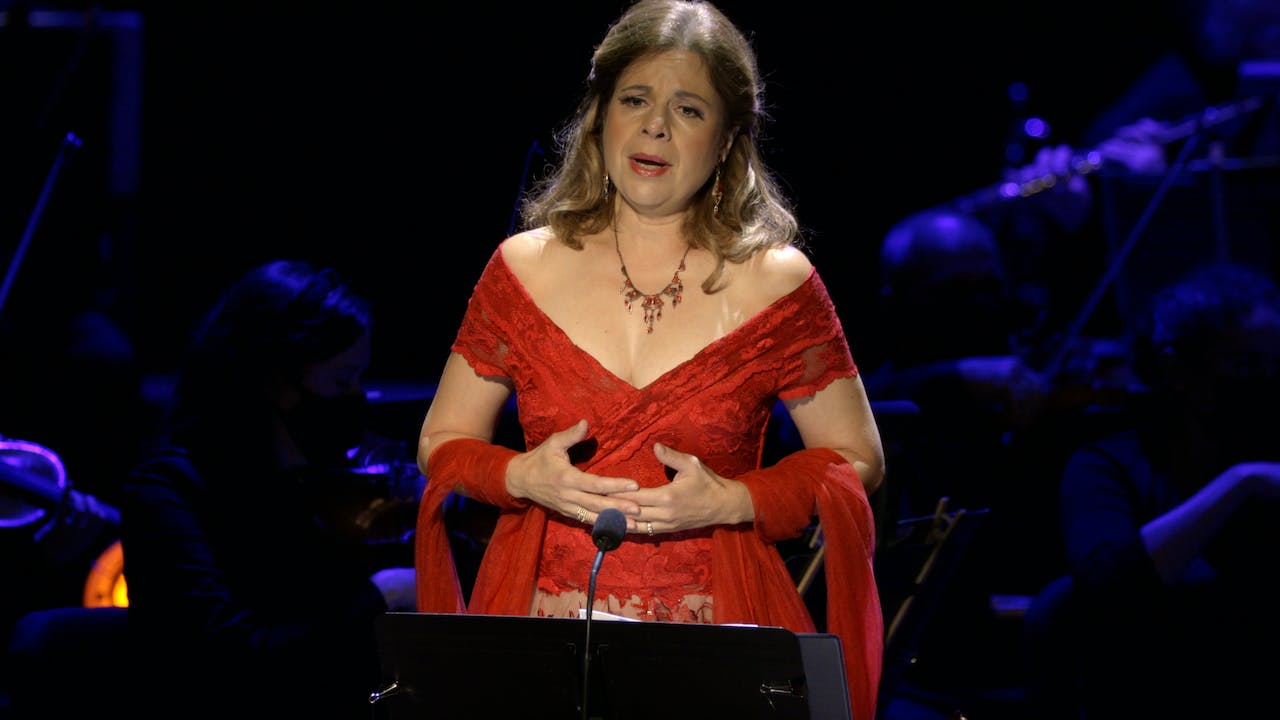 The Drama of Tosca

In this concert film, capturing a live performance from May 2021, the tragic tale of Floria Tosca takes on a completely new dimension. Seen through the eyes of an omniscient narrator and focusing on the three main characters, this innovative version of Puccini’s beloved work bridges opera and storytelling, highlighting major themes from the original.

The piece is a dedication to all who, as Tosca sings in the famous aria “Vissi d’arte,” devote themselves to art, particularly in challenging times.